Birch plywood is one of the best board materials thanks to its combination of many qualities. Beautiful texture, high water-resistance, a wide variety of sizes and types and thickness, all together these qualities help plywood come out on top. And the most important quality of all – accessibility. We present you 5 ways of using birch plywood; in construction, interior design, children’s toys, boats, and airplanes.

Birch plywood is heavily used in construction as a helping material – it can be used for beams in cottages and thin partitions, and concrete is usually poured into a plywood form. Birch plywood is often used as the lower layer under laminated floors as it is more stable and does not deform, unlike coniferous plywood.

At current times modern interior designers use plywood materials in the Loft style interior and Scandinavian minimalism – a big evolution in our relationship with plywood in design since the 20th century. Birch plywood is ideal for wood paneling on walls, ceilings and as surface of built-in closets. The natural wood images on the surface of plywood pairs perfectly with minimalistic furniture in light colors as well as with the harsher texture of an exposed brick. For finishing of bathrooms, it is best to choose the Birch Plywood Exterior, which has a higher water-resistance.

As we have already mentioned birch plywood is often used as furniture facade in many interior styles. Plywood remains the most popular material used for office furniture. But that is not to say plywood is limited to offices only; it is just as widely used in furniture with bend elements. Plywood was used in the legendary stool created by Alvar Aalto and reproduced by IKEA in millions. 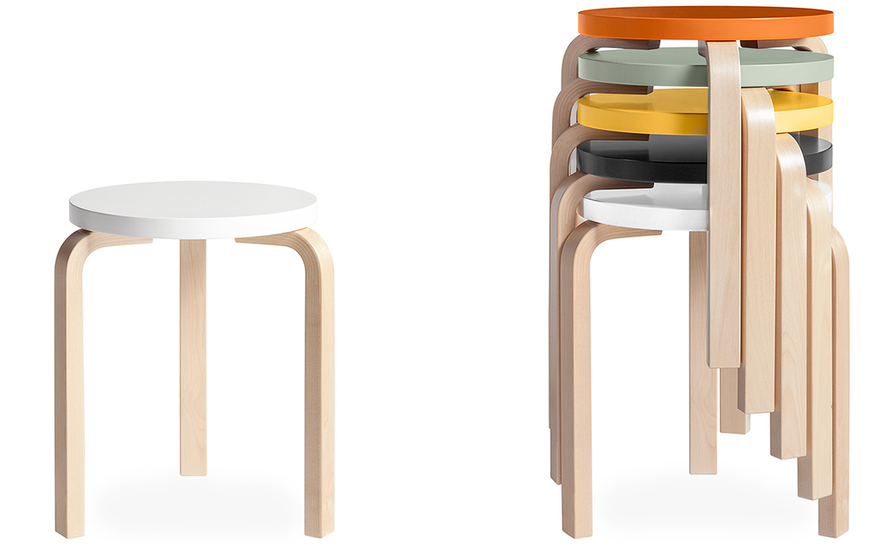 Hipsters’ favourite toy remains to be the skateboard. In 1973 the first skateboard was produced and from then onwards the industry has been growing with the introduction of the longboard and Penny board. However, the most traditionally material used in skateboard production is plywood. Plywood is also widely used in the production of children’s runbikes, and the Van Gogh museum in Amsterdam produced ecological bicycles with reproductions of Van Gogh’s paintings. 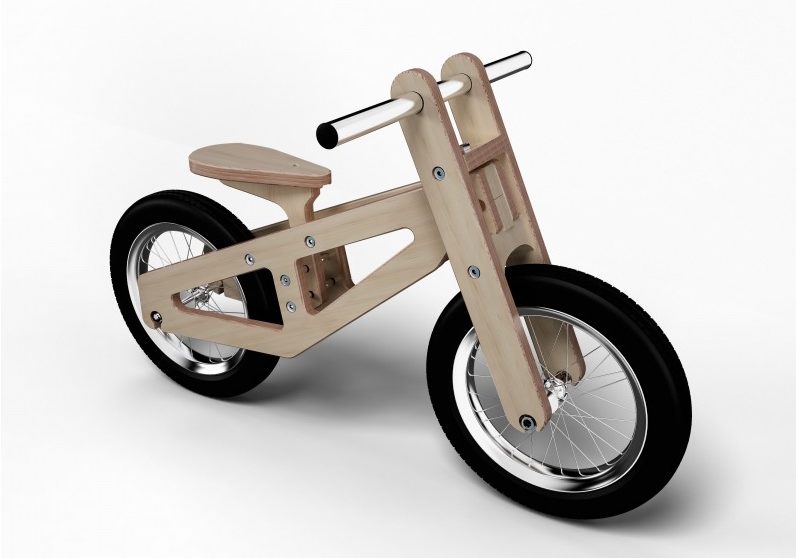 Plywood is also used in the production of military inspired toys; tanks, planes and ships, from the simplest to the more detailed models. Birch plywood comes in various thickness sizes starting from 2mm, which allows for the production of the tiniest details.

Now to the most interesting use of plywood. Following the treatment of birch plywood with Bakelit, its water-resistance increases to 100%. As such plywood becomes a highly reliable and durable material that is ideal for both oared and motorized boats. Boats from such plywood can usually be rented at any outdoor activity center and lake resorts. 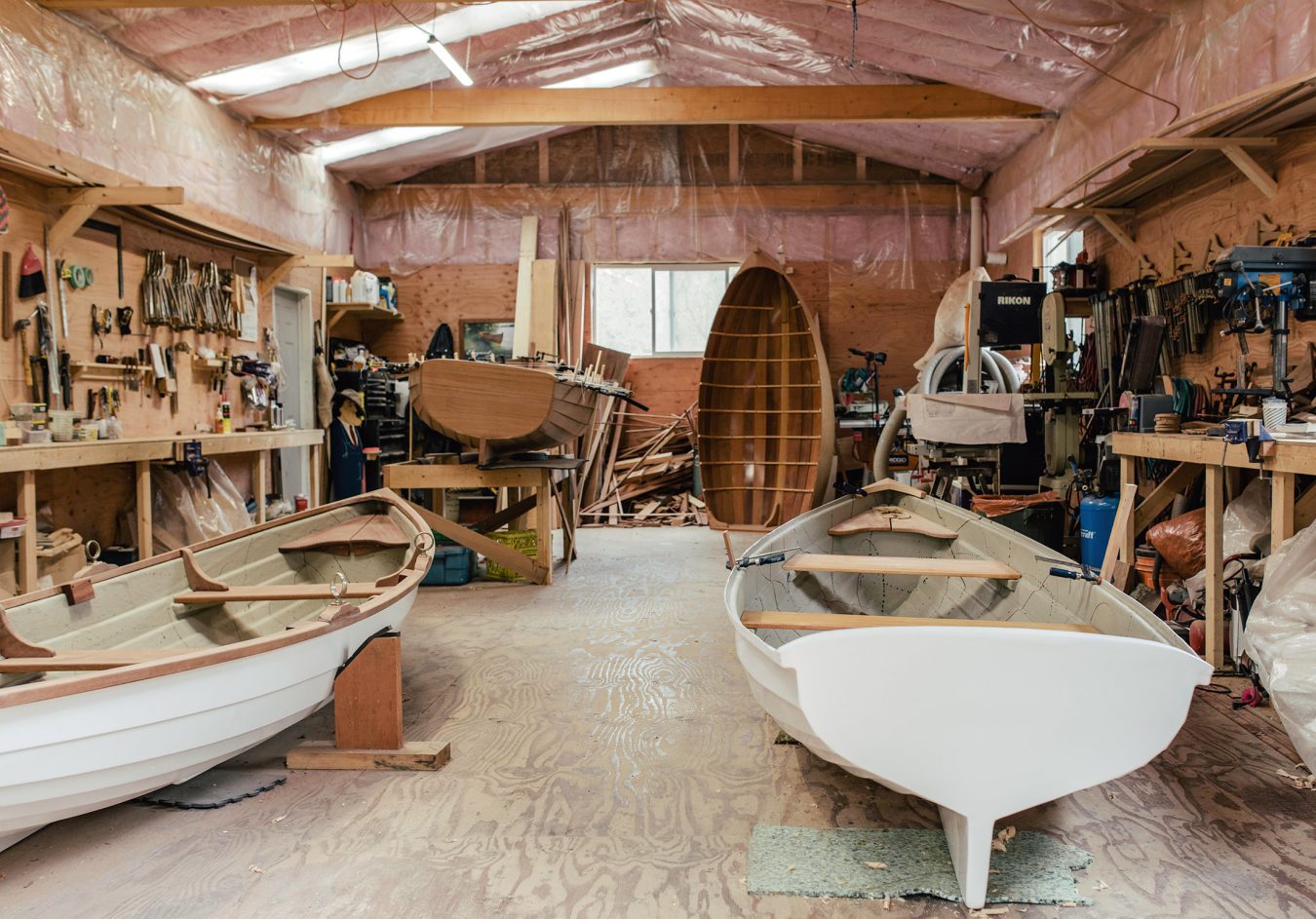 A different story is that of plywood used in the production of aircrafts. In the USSR plywood was primarily used for the production of the body of quiet night bomber planes; small planes with plywood bodies are still used nowadays for fertilizing agricultural fields. Some fire-resilient plywood was even used in the production of bigger Candid planes. Currently, fire-resilient plywood is gaining popularity in Europe in connection to the increasing safety standards in construction and organization of multi-purpose rooms and buildings, including schools, cinemas, swimming pools, and children’s institutions.